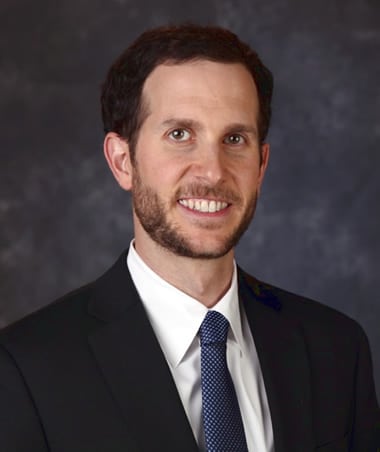 Dr. Flamenbaum spent the next four years in Michigan and Georgia working as a pediatric dentist where he enjoyed being in a private practice setting. He and his wife Michelle, an Edina native, moved back to Minnesota in 2007 to reunite with friends, family, and subzero temperatures.

When not fighting the evil forces of tooth decay, he spends his time writing music, gardening, cooking, and spending time with his wife and children.

Get to know Dr. Michael Flamenbaum